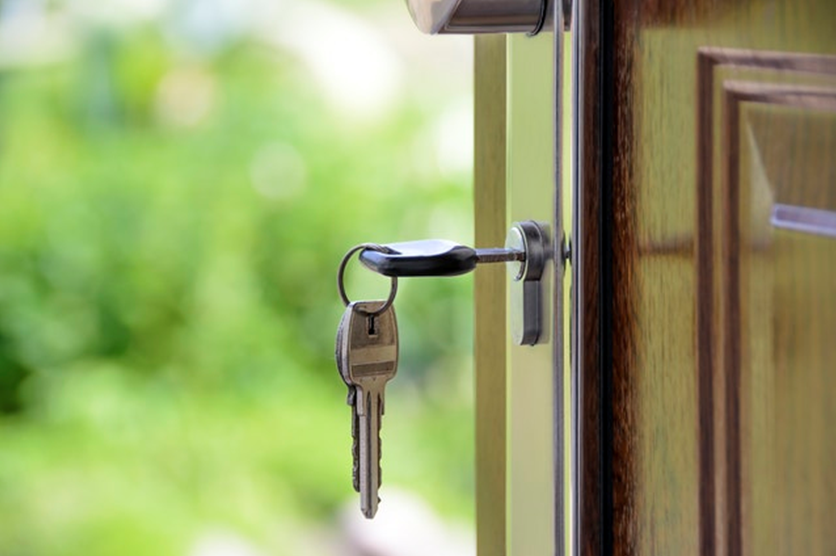 In fact, it seems that the average property prices across the whole of London are down 2.6%, dropping for the past three months in a row, partly owing to the Brexit negotiations, apparently. And the Halifax also states that the UK property market is slowing in general, with an annual rate of house price growth falling to 1.8% – its lowest level for almost five years.

Conversely, in the north-west of England, Blackburn has recorded high growth rates in the UK with recorded average prices up by 16.4% over the past 12 months. Warrington, Greater Manchester and Merseyside prices have also increased.

But the biggest surprise is Newport in Wales, which the property portal Rightmove says is now the fastest moving property market in the UK, with demands creating an increase of £12,000 in asking prices. It’s thought that the scrapping of tolls across the Severn Bridge may have a lot to do with this sudden increase, and properties are expected to sell quickly and at high rates for at least the next 12 months.

What does this mean to you, the property agent?

Depending on where in the UK you are, it simply means you may have to shift your focus from sales to rentals. Or from rentals to sales! So if you’re based in London and not getting as many new instructions as you were, it may be better to put more of your energies into the rental market

If you’re in the South Wales area, though, you should be enjoying a sudden increase in property sales!

Our systems, with their ease of inputting information to share across various property portals nationwide with just one click, take the hard work out of selling, renting and managing properties. And as we have 4.5k people using our systems across the UK, we must be doing something right!

To book a live demonstration, get in touch or give us a ring on 0871 250 0021 and ask to speak to Duncan Samuel or Callum Samuel today. 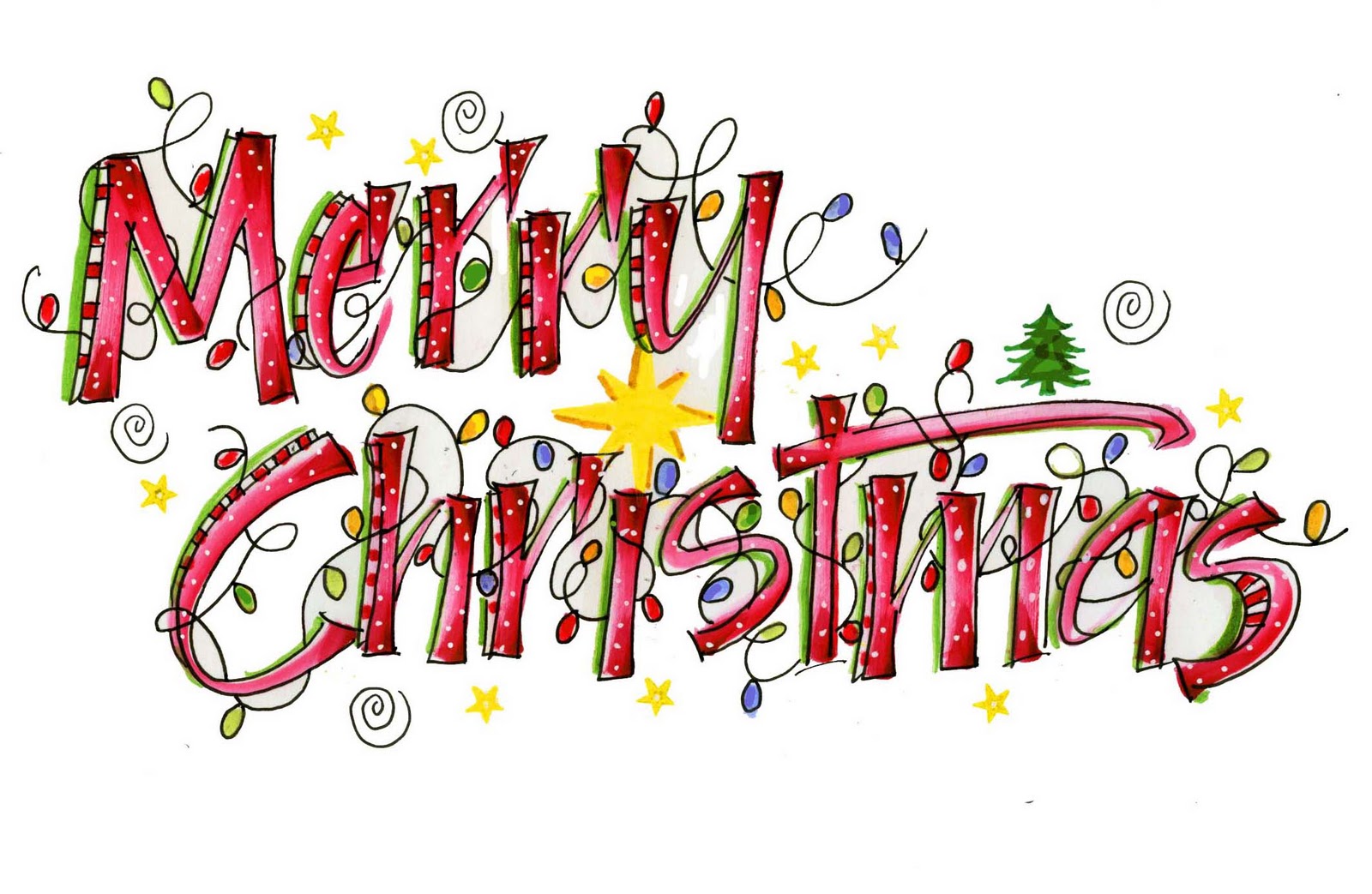 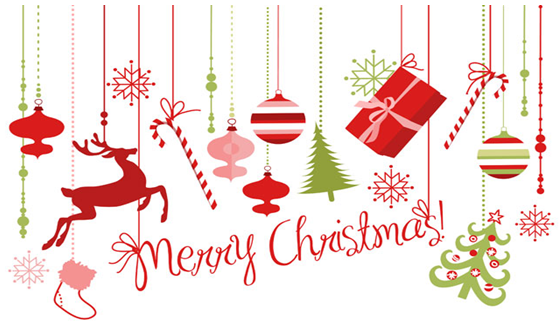 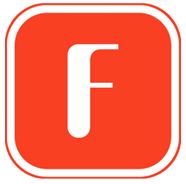